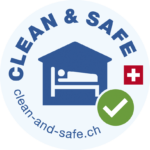 An apartment house where the name says it all - as beautiful and enchanting as the Puccini opera.

Today there are 10 apartments in La Bohème, one of which is occupied by myself. In days gone by the building that stood on the same spot, La Maya, had only three very large and simply furnished apartments occupied by foreign workers. La Maya was obviously getting old and year after year, renovations had to be made. The old roof was particularly vulnerable and simply couldn’t no longer carry any massive snow fall. The roof was therefore continuously repaired until the roofer suggested I build a new roof.

‘I don’t need a new roof, I need a new house!’ I replied confidently but full of anticipation for my first real estate project.

And that was that! In the autumn 2003, La Maya was demolished and foundations were laid for La Bohème and Nabucco. These twin houses were completed in 2004.

In order to combine my passion for languages ​​and sociable outlook, I decided to rent the apartments to guests from near and far. My other passion is opera. In Zurich, I was a busy opera goer and even had a mandate from the City to organize an opera event. I was a regular visitor to Zurich Opera House.

In addition to my love for language, culture and music, I was now blessed with a new house with wonderful apartments. I already knew what I liked and what I didn’t.

So, the name La Maya no longer seemed suitable for my new home.

I had a very special name in mind. I didn’t want to number the apartments or name them after mountains or flowers. I wanted the house name to reflect my preferences and interests. It was quickly became clear that La Maya would be transformed into an opera-inspired house. I immediately enquired about material at Zurich Opera House I and named all 10 apartments.

I dedicated the building to an opera that I personally like very much and that I have seen many times in different opera houses all over the world: La Bohème. And thus, I eventually kept something of the old name La Maya; the La!

But now I had one last Herculean task ahead of me. For family-political reasons I was actually not allowed to change the house name La Maya. My father always reminded me of this: “Whatever you want to do with the old house is up to you, but one thing you must not do under any circumstances is change the name!”

After long and intense debates, my father finally gave in… Very pragmatically, he agreed that there was no opera called “La Maya” and it was probably too late to write another one. And so the house was named La Bohème!

This is how life started for La Bohème Zermatt and before long, the most wonderful guests arrived from all over the world. They breathed life into the house, created beautiful moments and we made wonderful connections. 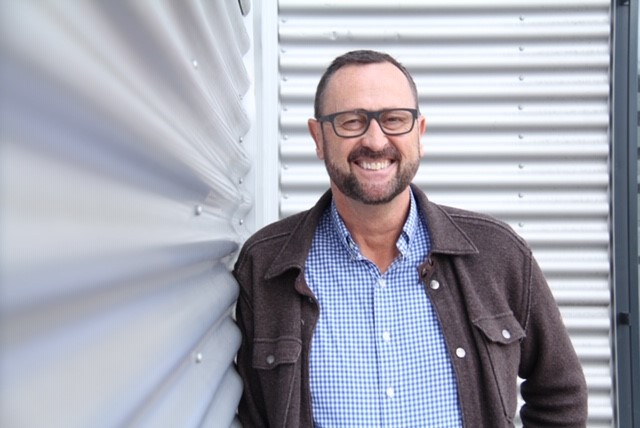 Why book directly from this site?

You’ll get exactly what you asked for!

Send a message
Contact us by email
Call us